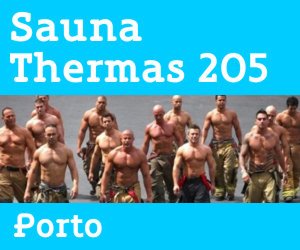 The president of Madeira, an autonomous Portuguese archipelago located 360 miles off the coast of Morocco, called same-sex marriage "filth" and "degradation" at an Aug. 18 political rally on Porto Santo Island, reported PortugalGay.PT.

"Wanting the marriage of homosexuals and all these things that the socialist government is preparing, these are not causes this is filth, this is degradation," said Alberto Joăo Jardim. "This is killing the values that we Portuguese our national soul have learned from the cradle and that our parents have taught us."

Jardim also denounced a new Portuguese law that permits abortion until the 10th week of pregnancy. He has refused to implement the statute in Madeira.

"When you make laws against human life, it is a precedent that we can't accept and then, afterward, they cover other rights or offend other people's rights in the name of the absolute state," the president said.

Madeira and another group of Portuguese islands, the Azores, have autonomous regional governments but are supposed to enforce Portuguese national laws. Madeira has some 250,000 residents, of which about 101,000 live in Funchal, the capital city on Madeira Island.